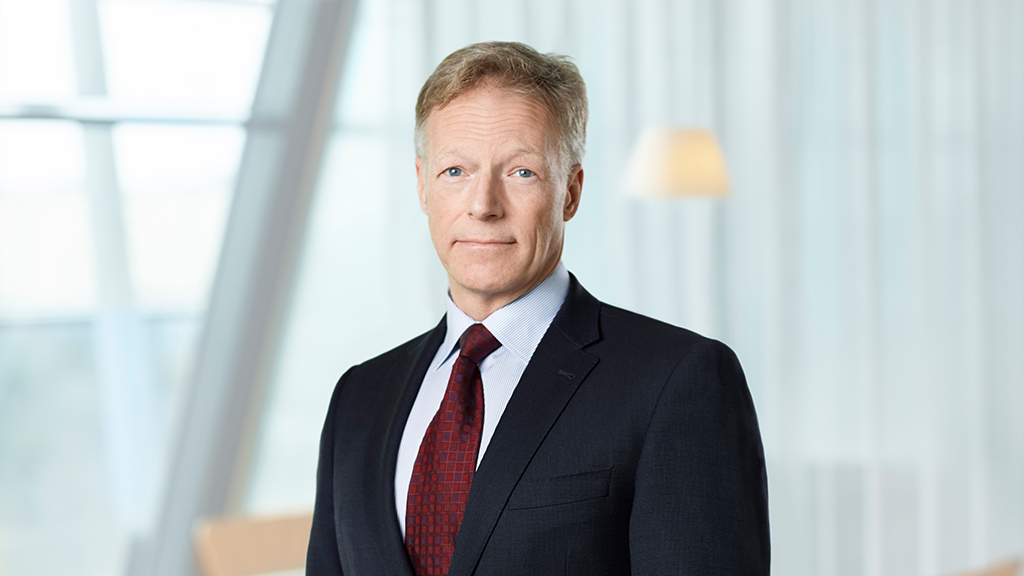 We are delighted to announce that Björn Ekstedt, Chief Information Officer at PostNord will be presenting at Post&Parcel Live in October 2020.

Björn Ekstedt was appointed to PostNord in March 2016, and has been a member of the Group Leadership Team since July 2019.

He has previously held positions such as: CIO at Sandvik AB, a number of executive IT-positions at Sandvik AB and Vattenfall AB, Chief Controller and Colonel at the Swedish Armed Forces and a number of senior military positions in the Air Force.

He has an MBA, MSc in Industrial Management and Engineering.

Post&Parcel Live is taking place from 28 – 29 October 2020. Visit www.postandparcel.live for more information. Want to speak at Post&Parcel Live? Answer our Call for Papers.