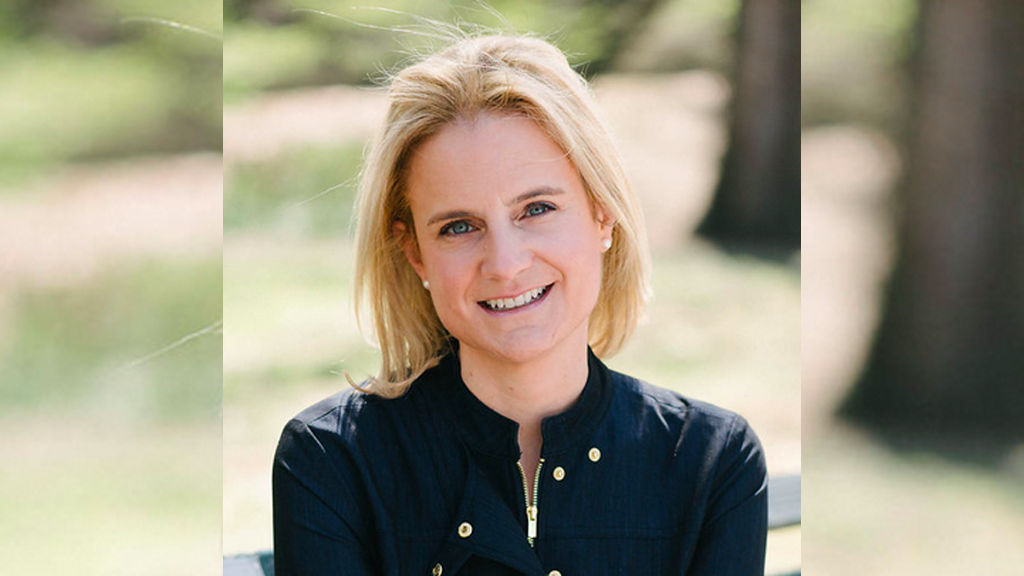 We are delighted to announce that Ruth Rathblott, CEO at Harlem Educational Activities Fund, will be presenting at Post&Parcel Live in January 2021.

Ms. Rathblott has been a leader in the nonprofit sector for nearly 20 years, 15 of which she spent at Big Brothers Big Sisters of New York City where she played a central role in its expansion. There she held a series of progressively responsible positions, ultimately serving as associate executive director where she managed a $10 million annual budget and oversaw six major agency departments and corresponding board committees ranging from finance to public relations /marketing to operations.

Post&Parcel Live is taking place from 27 – 28 January 2021. Visit www.postandparcel.live for more information. Want to speak at Post&Parcel Live? Answer our Call for Papers.