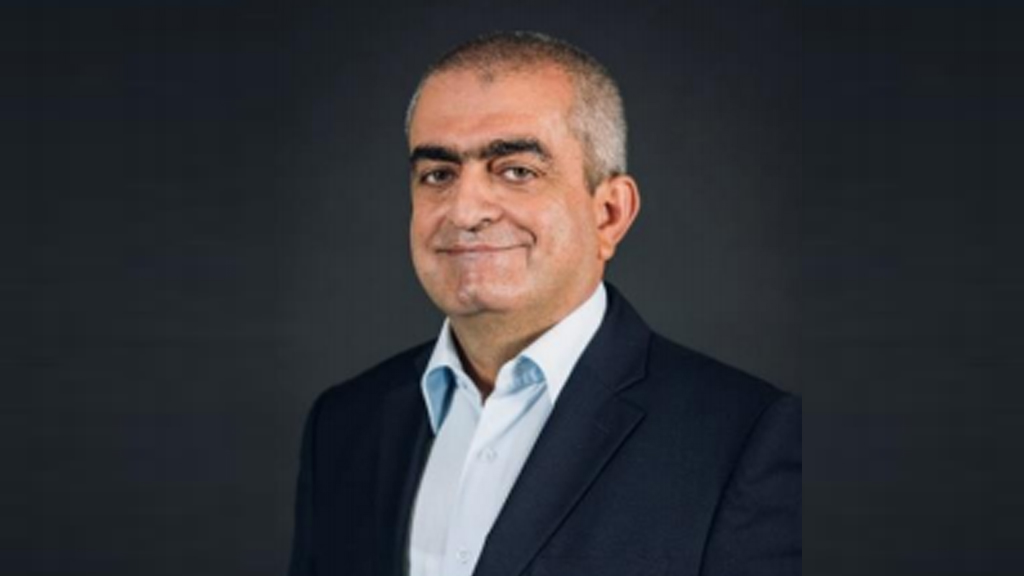 We are delighted to announce that Raji Hattar, Chief Sustainability Officer at Aramex, will be presenting at Post&Parcel Live in November 2021.

Mr. Hattar joined Aramex in 1991 as a Corporate IT Officer. In 2001 he was appointed as the Corporate Customer Relationship Manager and helped to establish the team concept within Aramex. In 2006, he took on the role of Chief Projects Officer and helped in establishing the Sustainability team. He also led the team that developed Aramex’s first Sustainability Report (2006), which is the first of its kind in the entire region. In 2010, Mr. Hattar spearheaded the team responsible for issuing Aramex’s first Carbon Footprint report.

As part of Aramex’s contribution to the UN Global Compact initiative, Mr. Hattar was promoted to his current position as Chief Sustainability Officer in 2008, and since then, he leads the company’s ambitious Sustainability strategy aiming at building on the fully sustainable business model Aramex has. Through his current position, he established the Compliance team at Aramex and built the compliance program for the company in-line with the highest international standards which allowed Aramex to comply with all its stakeholders’ compliance requirements.

Mr. Hattar is an active member of the company’s Global Management Team and has extensive knowledge in corporate practices and in-depth understanding of current and future market trends.

He is a board member of Ruwwad – Entrepreneurs for Development, a regional Corporate Social Responsibility initiative (www.ruwwad.net). A member of the UNGC Human Rights working group and the UNGC 10 Principle working group. The Steering Committee of the Caring for Climate and the GRI Smart Resource Group; Member of the GRI Corporate Leadership Group on integrated reporting; Chairman of the Jordan UNGC local Network board. And the chairman of the Jordan Green Building Council and a member of the Dubai Sustainable Finance Working Group.

He was a speaker on “The 17th meeting of the UN Climate Change Conference (COP17)” that was held in 2012 in Doha, Qatar; and on “The 2017 UN Climate Change Conference (COP23)” that took place in Bonn, Germany. In addition, he is an observer on “The Paris Agreement”, which aims to strengthen the global response to the threat of climate change, and the ability of countries to deal with the impacts of climate change.

Passionate about sustainability and mitigating climate change risks, Mr. Hattar leads Aramex’s strategy to convert its entire fleet to electric vehicles, in order to reduce operational CO2 emissions, which was piloted in Amman, Jordan in 2017. In addition to that, he led Aramex’s successful Solar Farm project for Amman operations, as well as, two rooftop Solar Farms project on Aramex’s Dubai Logistics City facilities.

Mr. Hattar holds a Master of Business Administration (MBA) degree in Finance and Sustainability from the University of Cumbria, UK.

Post&Parcel Live is taking place from 03-04 November 2021. Visit www.postandparcel.live for more information. Want to speak at Post&Parcel Live? Answer our Call for Papers.