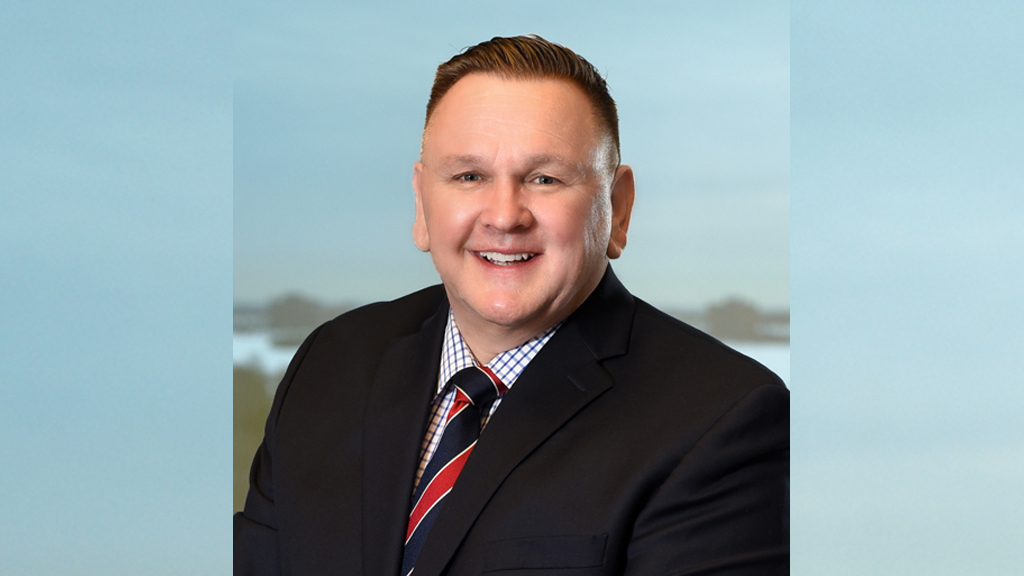 We are delighted to announce that Charles Brewer, Group Chief Executive Officer, at POS Malaysia, will be presenting at Post&Parcel Live in November 2021.

Charles is a global executive with more than 35 years of experience in the areas of post, parcel, international shipping and e-commerce, and has held senior leadership roles in Europe, the Asia-Pacific, the Middle East, Africa and the United States.

Most recently Charles was the Chief Operating Officer for Canada Post, with responsibility for all operational aspects of the Canada Post business, including Plants, Delivery, Engineering, Network and Real Estate.

Charles spent 32 years with DHL, a division of Deutsche Post, and most recently Charles was the global CEO of DHL eCommerce, prior to that he was the Chief Executive Officer for DHL Express, Sub-Saharan Africa where he was responsible for the successful business and operations of 54 countries and territories.

Charles started his career at DHL in the UK, before moving to the DHL Express Asia Pacific region where he was appointed Country Manager for Philippines and subsequently Country Manager for Malaysia. After Asia Pacific, Charles spent 5 years in the Americas region, where he led the Domestic Product group and subsequently the Commercial organization.

Charles was born in the UK. After completing school at Lord Wandsworth College, he went on to Cranfield and Reading University and has also completed executive programs at Henley Management College. Charles holds an Advanced Logistics diploma from Cranfield University School of Management and completed the Advanced Senior Executive Management Program at Henley Business School, both in the United Kingdom.

Post&Parcel Live is taking place from 03-04 November 2021. Visit www.postandparcel.live for more information. Want to speak at Post&Parcel Live? Answer our Call for Papers.